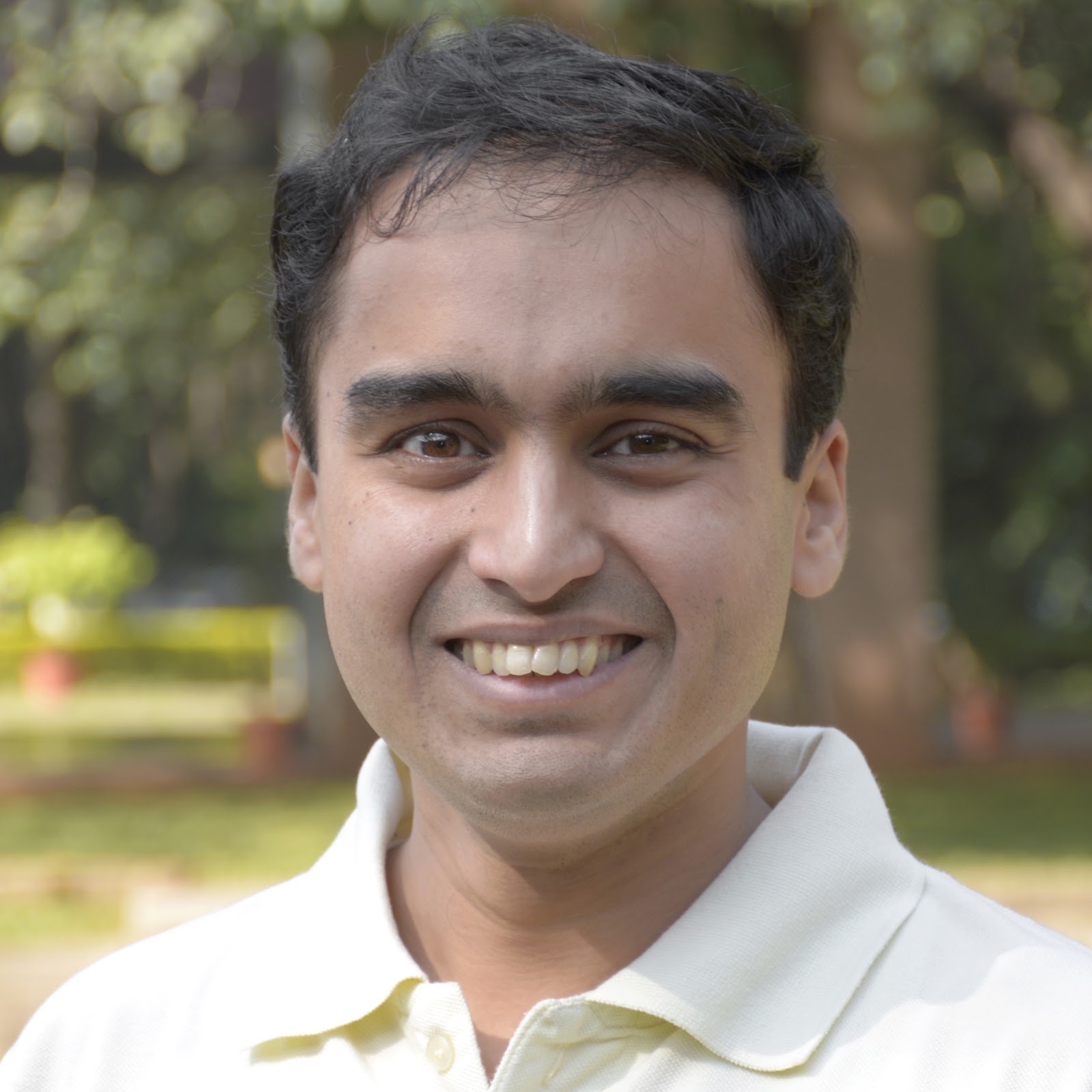 We are delighted to welcome Professor Varun Bhalerao to the IIT Bombay family. He joined the Physics Department of the institute last year.

Professor Bhalerao is an alumnus of IIT Bombay. He acquired a B.Tech Degree in Electrical Engineering from IIT Bombay in 2006. He then pursued his M.S. in Astrophysics at Caltech and completed it in 2008 and followed it up with a PhD in the same discipline awarded in 2012.

As an astrophysicist he primarily studies transient astrophysical sources like supernova explosion, gamma ray bursts, etc. He is also working to build new instruments including ground- based optical telescopes and space-based X-Ray telescopes. One of his recent interests Is to search for the electromagnetic counterpart of the gravitational wave sources.

Professor Bhalerao is a Vaidya-Raichaudhuri Prize Fellow, IUCAA: 2012-2017 and also the DST INSPIRE

Speaking about his areas of specialization and the recent developments in them. He tells us that with his background in both engineering as well as astrophysics he focuses to build new instruments which could help us understand the universe better. About the recent developments in astrophysics in the Indian context he mentions Astrosat launched by India which is her first space telescope. He is one of the members of the team that launched the Astrosat and they are now working together to maximize its scientific returns. In the global context he mentions the direct detection of Gravitational waves proposed by Einstein (about hundred years ago), using LIGO- Virgo collaboration as the most important recent development. This has only been possible due to the tireless human effort in the field. Gravitational field detectors are the pinnacle of human technology as the employ the best vacuums, lasers, seismic isolation and data processing ever devised to measure vibrations which are million times smaller than a single atom. From a science perspective, this has opened a completely new window to the universe allowing us to detect objects which have been only speculated for decades. The information gained from this experiment will revolutionize our understanding of the formation and evolution of extremely compact systems such as neutron stars and black holes. According to him LIGO India will become functional in under a decade and will be a great boost to the gravitational observation.

His future plans at IIT Bombay aim to leverage the institutes technical expertise in developing world leading telescopes and to engage the student community in astrophysical research. As a first step to his plans, he along with his collaborators have submitted a proposal to ISRO for developing a wide field X-Ray and gamma ray detector to be launched with future ISRO interplanetary missions. He is also continuing on a project he took up before joining IIT Bombay, which is deploying India’s first optical telescope at Hanle, Ladakh.

Talking about his ways of engaging students outside the class as well as enhancing their engagement  in the classroom. He expresses his happiness at the excitement and interest that the student’s community holds for astronomy and astrophysics. He mentions the student community as a big decision to join IIT Bombay. He is co-mentoring the student satellite team in its effort to create ‘Advitiya’, the successor to ‘Pratham’. He also aims to set up a telescope In the campus, so that students who opt for the astronomy course get a hands-on experience with astronomical observations. When the students outgrow the campus telescope, they become ready for research and therefore they the telescope is named as GROWTH India telescope.

In his leisure time he likes to listen to audiobooks, or go on cycle rides or at times both. He is hopeful of catching up on badminton on which he has lost some touch.